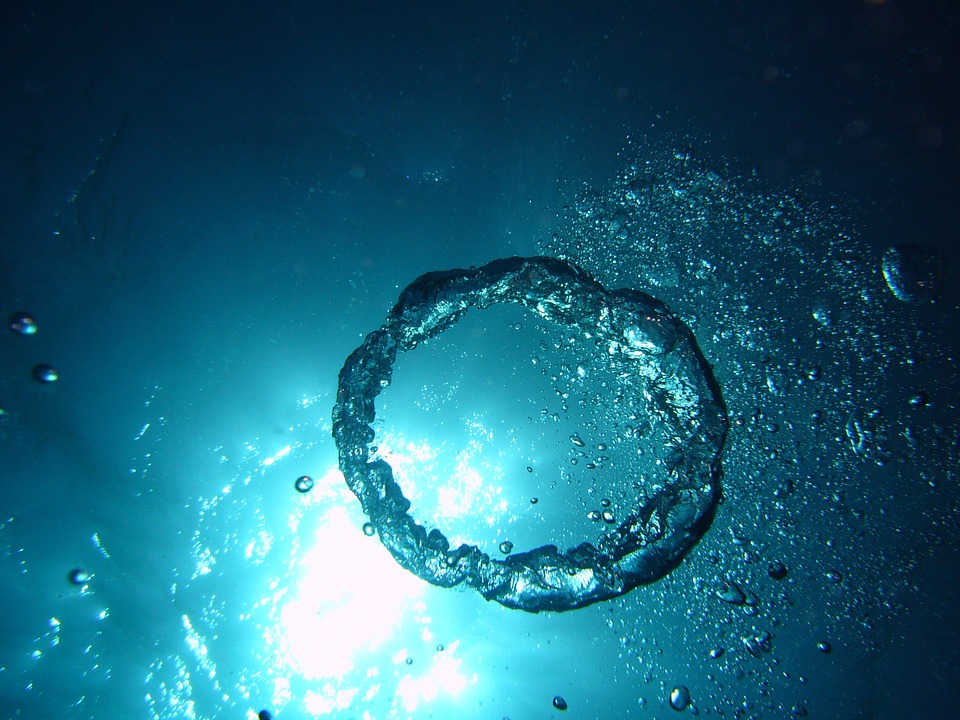 Oxygen was discovered in 1774 by English chemist Joseph Priestly, which he isolated by heating mercuric oxide (HgO).

Oxygen is the third most abundant element in the universe and highly reactive forming compounds with almost all the other elements. At the creation of earth it combined with silicon to create our crust, hydrogen to create water and it makes up 20.8 % of the air in atmosphere.

Ozone is an allotrope (an allotrope is another form of an element for example graphite and diamond are allotropes of carbon) of oxygen with the chemical symbol O3. In our upper atmosphere the ozone layer protects the inhabitants of earth from harmful U.V. rays released by the sun. Ozone layer is also found much closer to the earth’s surface where its effects can cause respiratory problems for people especially those who suffer from asthma etc.

Oxygen is necessary for all life. It is used by every cell in living organisms, except somatic cells (sperm and egg cells), to produce the energy they require through aerobic respiration.

Oxygen itself cannot be used as a fuel but fuels that burn in an oxygen rich environment produce a much hotter flame. Fuels require oxygen to release energy and this energy is mainly in the form of heat, with light and sound. Although the amount of oxygen in the atmosphere is enough to for combustion (20.8%) an increase in oxygen can produce temperatures of 3,000˚c. This makes oxygen-rich fuels or oxy-fuels ideal when huge amounts of energy are required such as in the aeronautic industry.

This process is also used in oxy-acetylene torches for welding, cutting and melting of metals.