Biology (from the Latin ‘bios’ meaning life and ‘logia’ meaning study of) is the study of all organisms and all aspects of their life-cycles. 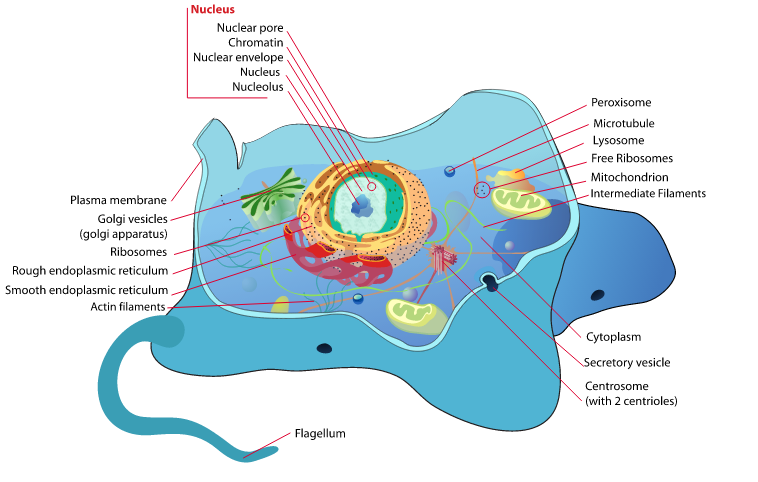 Biology (from the Latin ‘bios’ meaning life and ‘logia’ meaning study of) is the study of all organisms and all aspects of their life-cycles. The subject of Biology, as we know it today, was born in the nineteenth century along with physics, chemistry and the scientific method. Before then ‘Natural Philosophy’ which was the study of nature and the physical universe, included biology, chemistry and physics.

Natural Philosophy The study of our natural world is known to date back to the time of Mesopotamia around 3,100 BC but as this was the beginning of written historic record the study probably existed long before this time.   Modern Biology The first great development of modern biology came from Charles Darwin, who is often referred to as the father of modern biology. Although known for his work ‘On the Origin of Species’ (published in 1859), Darwin produced nineteen additional publications, wrote hundreds of scientific papers and fourteen thousand letters, all of which laid the foundations for Biology as a subject we recognise today. Although he did not invent the theory of evolution, he certainly made the idea more accessible to the world. His theory was evolution by natural selection; where by an organism with a mutation may be better adapted to certain environmental changes and therefore improve their chance of survival.  This means the organism with the useful mutation is more likely to survive, reproduce and hopefully pass on the useful mutation. Overtime species are able to adapt to the world around them and this process gave the Galapagos Islands (and the world) the rich diversity of its inhabitants. Deoxyribonucleic acid or DNA was first discovered in 1869 but its role was not known at the time. It was in 1943 that it was discovered that it is DNA that is responsible for programming the genetic makeup of organisms and passing on the mutations Darwin had discovered. This new understanding of how amino acids are programmed on a cellular level to make up various parts of the organism was a huge leap forward but new profound discoveries are being made everyday in the field of biology.